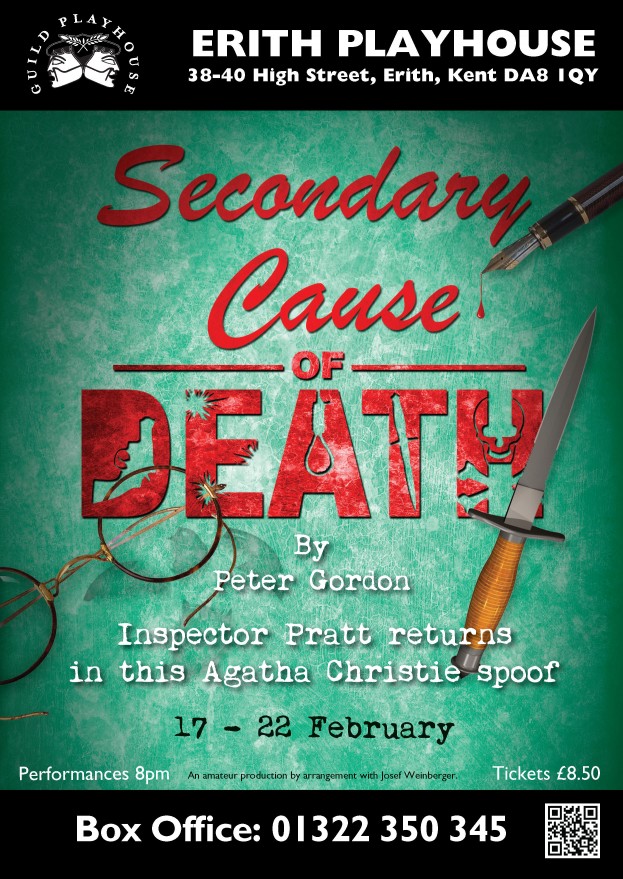 From the author of ‘Murdered to Death’ comes the eagerly-anticipated sequel. It’s now 1939, and storm clouds are gathering over Europe. Having inherited Bagshot House, Colonel Charles Craddock has converted the property into a hotel for the discerning visitor. Soon Inspector Pratt arrives once again at Bagshot House, bearing grim news for the Colonel. But that’s just the beginning – Who is the strange Polish Count? Is Henrietta really an army captain? And where does the flamboyant thespian Cardew Longfellow fit into the picture? When Joan Maple’s sister Cynthia arrives to stage a murder mystery evening, it’s not long before Pratt’s visit turns into a chaotic nightmare as the bodies pile higher than ever!