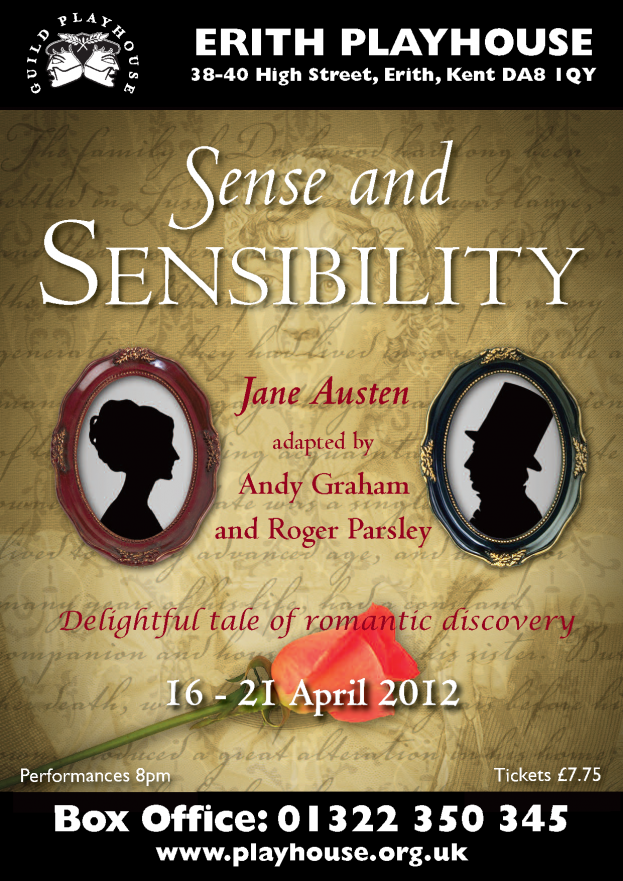 Eminently sensible Elinor pines for quiet, kind-hearted Edward Ferrars, but the impulsive Marianne loses herself in the idea of her hero on horseback, and for a girl who feasts on poetry and music, what else is there to do in Devon but dream of rescue?

In Jessica Swale’s delightful adaptation of Austen’s dearly-loved classic, we follow the fortunes of Elinor and Marianne as they chase their dreams from Devonshire to London and back. 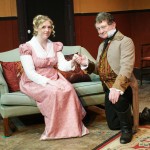 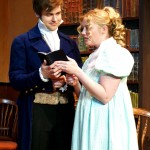 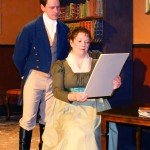 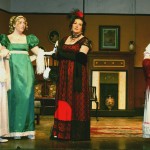 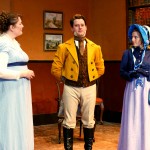 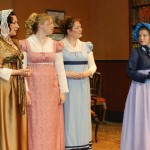