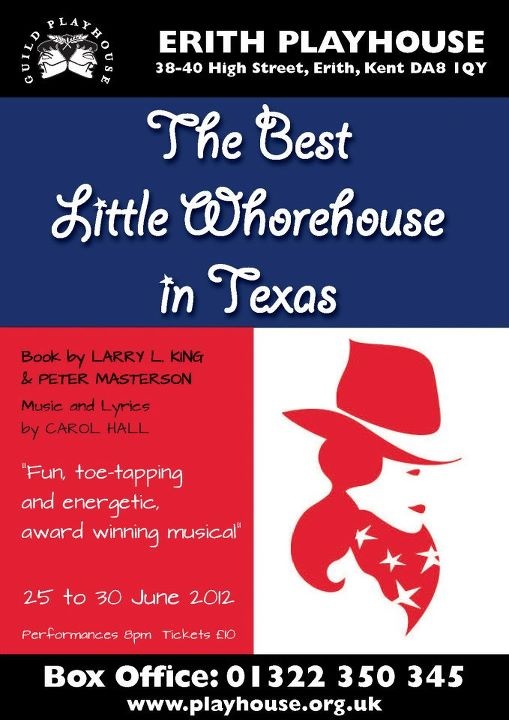 This happy go lucky view of small town vice and statewide political side-stepping recounts the good times and the demise of the Chicken Ranch, known since the 1850s as one of the better pleasure palaces in all of Texas. Governors, senators, mayors, and even victorious college football teams frequent Miss Mona’s cozy bordello until that puritan nemesis Watchdog focuses his television cameras and his righteous indignation on the institution. 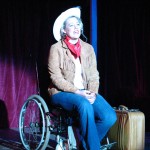 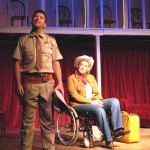 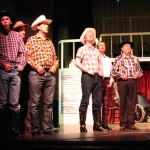 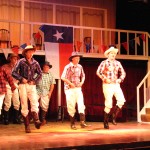 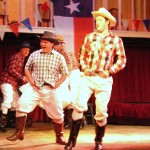 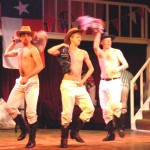 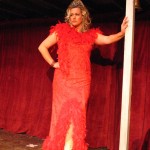 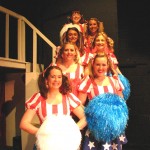 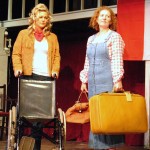 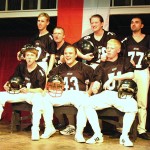 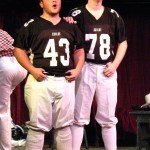 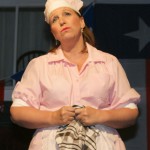 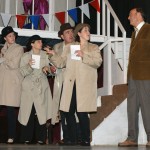 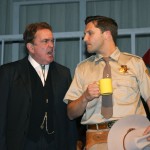 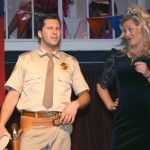 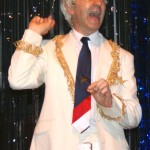 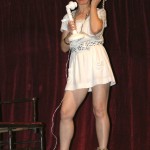 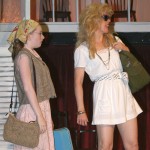 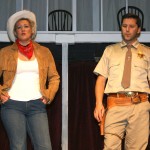 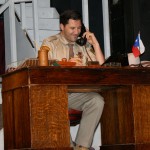 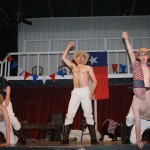