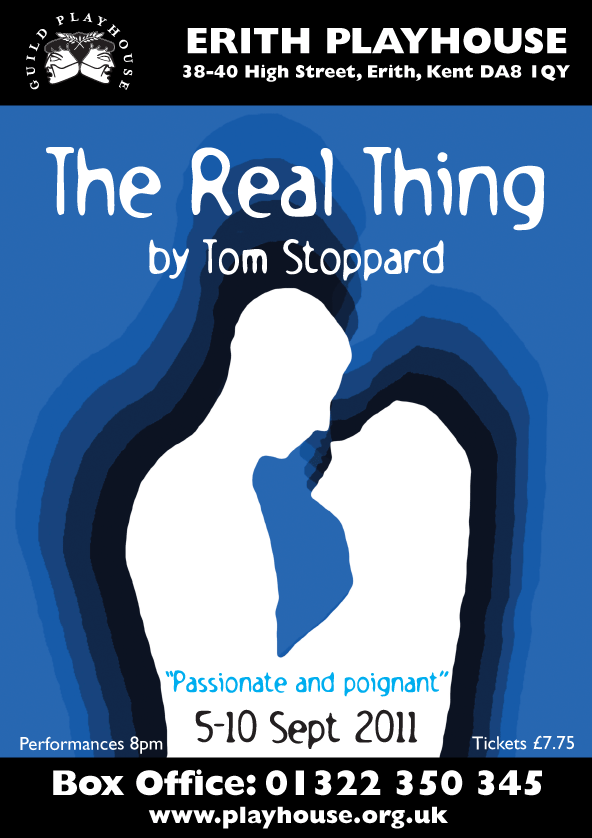 Tom Stoppard’s brilliant, award-winning play of surprise and deftly witty comparison was premiered at London’s Strand Theatre in 1982 starring Roger Rees and Felicity Kendal and revived in 1999. Henry is a successful playwright married to Charlotte who has the lead role in his latest play about adultery. Her co-star, Max, is married to another actress, Annie, and Annie and Henry are madly in love but is it any more real than the’subjects of Henry’s play? 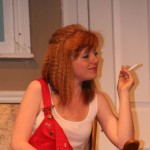 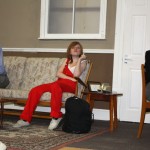 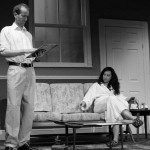 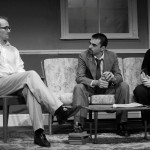 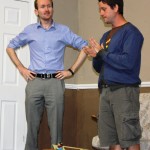 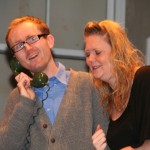 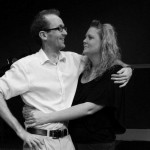 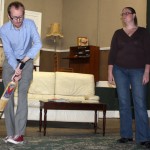 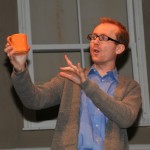 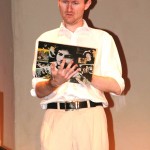 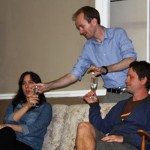 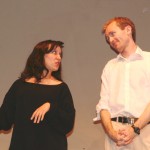 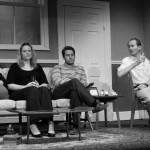 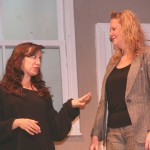 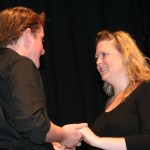 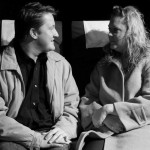 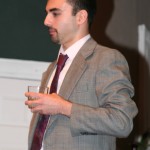 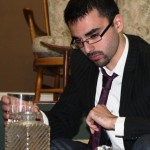 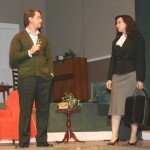